Hope the week’s kicking off too  a good start for you. As always, things keep chugging along at Games @ PI as we push a pair of previously kickstarted titles onto our shelves. 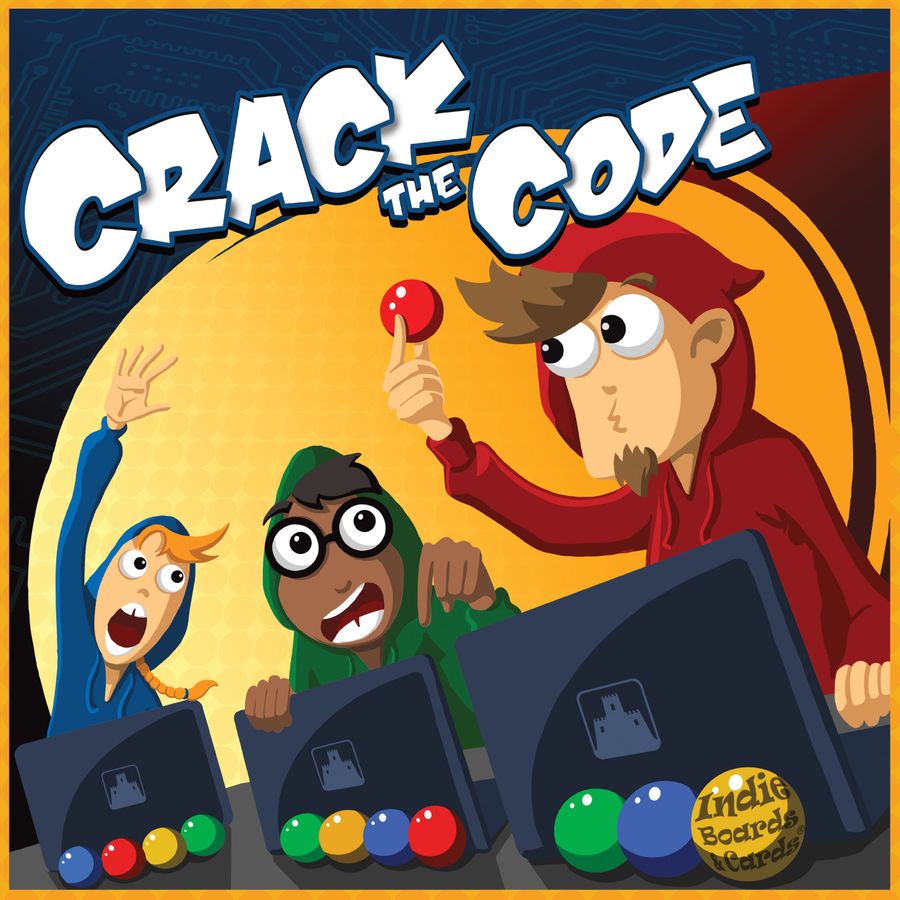 The first is Crack the Code, a one-to-four player limited communication, co-operative puzzle game where players seek to crack a series of codes before they run out of moves. Players use a series of action cards to rearrange trays of marbles in front of them in order to match certain code arrangements. The nasty twist with Crack the Code is that players cannot see the marbles in the tray in front of them and as a result are reliant on the assistance of others. 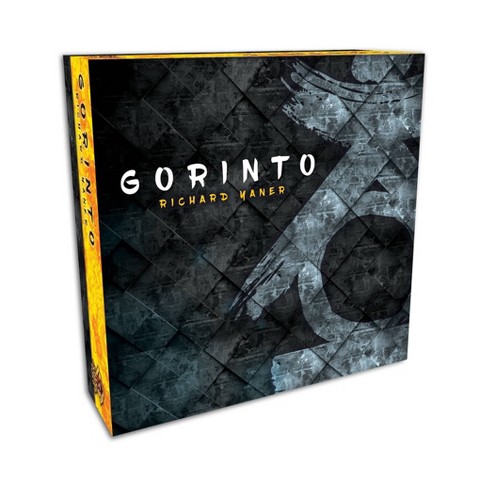 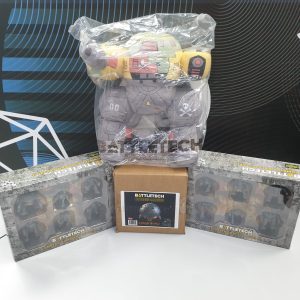 If you’re a wargamer, I hope you paid your phone bill. We’ve gotten our hands on a number of Comguard Level II miniature boxes for BattleTech. True to the wacky force organization structure of the literal ‘Space Phone Company’ each Level II box comes loaded with six Star League Era BattleMechs, ready to take the fight to the Clans (and the Houses as well). May the Peace of Blake be with you, because when the collection agency comes knocking, they come in force.