“This is the Inner Sphere – thousands of planets colonized by humankind. Once it was united under the Star League, but for the last three hundred years, it has been consumed by savage wars.” 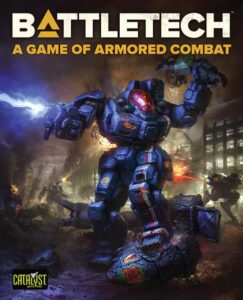 It is the year 3039 and man is once again at war. The battlefield of the 21st century is dominated by BattleMechs, plodding multi-ton walkers carrying the firepower of an entire platoon. At the helms of these devastating war machines are ‘MechWarriors; neo-feudal heirs to the Knights of old and the very earth trembles in their wake.

I’m not going to sugar-coat it; like or lump it, for better or worse, BattleTech hasn’t changed much. Some might argue that when compared to an era of abstract fast-rolling, high casualty war games, BattleTech is showing its age. More power to them.

BattleTech was unapologetically never meant to be that kind of game…

For the last 35 years, BattleTech has built a detailed science-fiction space opera loaded with betrayal and warfare. In sharp contrast with many squad or force level wargames, BattleTech focuses on a quality instead of quantity approach. Instead of squads of troops, each BattleMech piece representing an individual BattleMech. Each BattleMech has differing levels of armor, speed, weapons and heat dissipation and most have differing roles on the table ranging from lumbering Assault platforms to speedy Strikers (which encourage certain unique play styles). Though loaded with guns, BattleMechs are not limited to just ranged combat. Rushing into someone’s face, kicking someone’s leg off, then picking up said leg and using it as a club to deliver a good beating is a perfectly valid tactics. It’s unabashedly ‘crunchy’, and these tactical mechanics might turn some off but others may find this to be a good thing.

Unlike many other wargames, the difficulty of hitting a moving BattleMech is not a flat modifier. The faster a target is moving, the harder it is to hit. Likewise different weapons have different ranged profiles. Coupled with terrain, this turns BattleMech duels into a dance of death with BattleMechs leveraging on their movement options to dart back and forth trying to maximise their effective weapons range bands while pounding the opponent into the dirt.  Pilots also need to balance offensive options with the buildup of heat from weapon fire, which if left unregulated, will leave BattleMechs debilitated and sluggish, or even cause their ammunition to cook off.

Catalyst has pulled out all the stops with the new box set. Crammed in there are two double sided maps and eight brand new BattleMech sculpts, featuring the Awesome, Catapult, Commando and the triumphant return of the BattleMaster, Thunderbolt, Shadow Hawk, Wolverine and Locust to plastic after decades of hiatus. Next comes a glossy full-colour Introductory Rulebook containing the meat and potatoes of the box set, along with a short novella setting the scene for players to get into the feel of the game.

While the base BattleTech box has enough to keep players pounding on each other for a very long time, truth be told, Battletech can become a drawn-out slugfest if played purely as a duelling system. It can take some elbow grease and imagination to kick it up a notch, but the game really shines when you begin doing multiple-scenario objective-based battles or even campaigns.

Like an endless rabbit hole, the draw in BattleTech is in finding your comfort zone. Some players gleefully embrace the space opera of the Clan Wars. Others take comfort in the neo-chivalry of the Succession Wars era. A player may embrace the nihilism of the Word of Blake Jihad or seek comfort in the glory of the Star League. A player may embrace strategic level operations replete with combined arms operations, air-support and orbital bombardment. Another may cling to single ‘Mech duels. It all lies in the hands of the player. 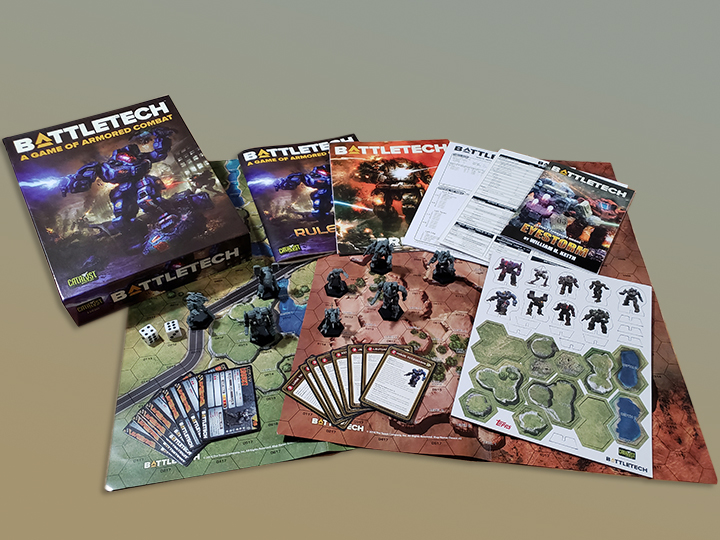 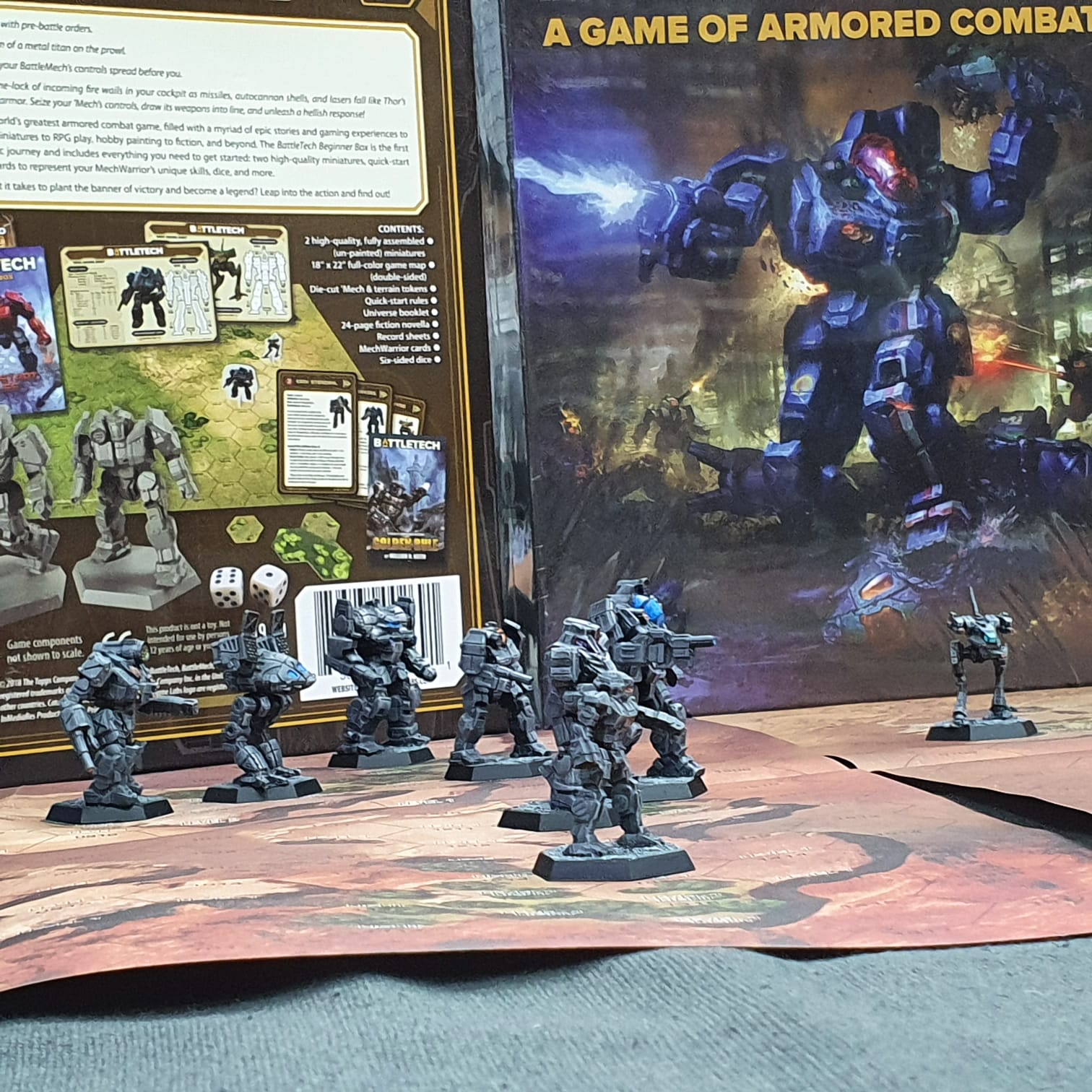